Roux Shabangu grew up in rural Dennilton, in Mpumalanga, and was raised in a large family of 21 siblings. His father who had an avid interest in farming demarcated pieces of land to some of the children to cultivate while they were still in school in an attempt to teach them to become independent. This was an important foundation which instilled in the young Shabangu the values of discipline, responsibility, and hard work. Upon completing school, he became a light-heavyweight boxer. Dingaan Thobela – the “Rose of Soweto” – was his regular sparring partner in the ’90s.

Boxing taught him discipline, honesty and to be sharp on his feet. And most importantly it allowed him to raise money, which he used to become a business owner. His first business venture was a mealie meal distribution outlet in Kwaggafontein in Mpumalanga.

The small business flourished and turned him into a millionaire at a tender age of 22. The monthly turnover from his mealie meal business was R4-million, which included a net profit of between R1.2- and R1.4-million. His start-up business is what led him to property development.

He used what he earned from his mealie meal business to buy land for development, and soon built his first shopping mall, Matsamo Plaza in Mpumalanga, for R40-million.

To date, the former Light heavyweight Boxer, through his company owns over 15 shopping malls, with a few others at the development stage. Given his fighting spirit, he has expanded his business interest into new industries, including mining, oil, and gas, as well as pharmaceuticals.

“Be fearless and fight for what you truly believe in.” – Roux Shabangu 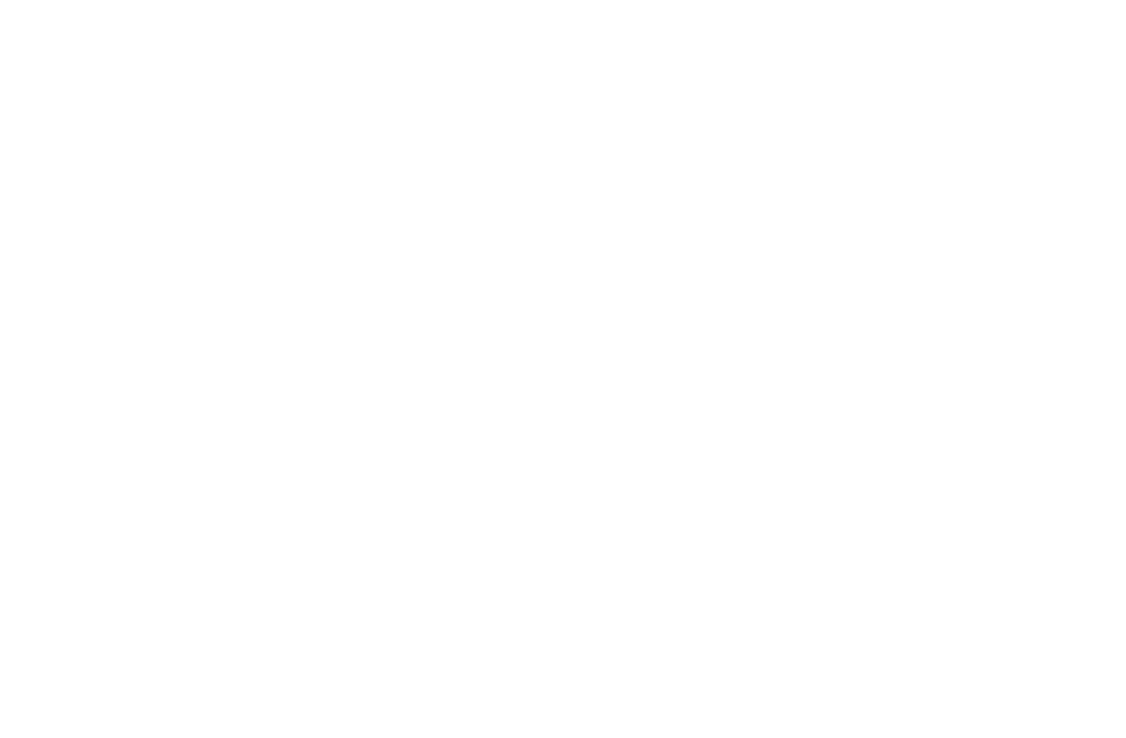 JB HOLDINGS is a wholly black owned company, with its core business focus being both in property development, as well as in strategic investment of diverse, multi-million rands portfolios, specifically in mining, telecoms , oil and gas projects across Africa.

We're not around right now. But you can send us an email and we'll get back to you, asap.