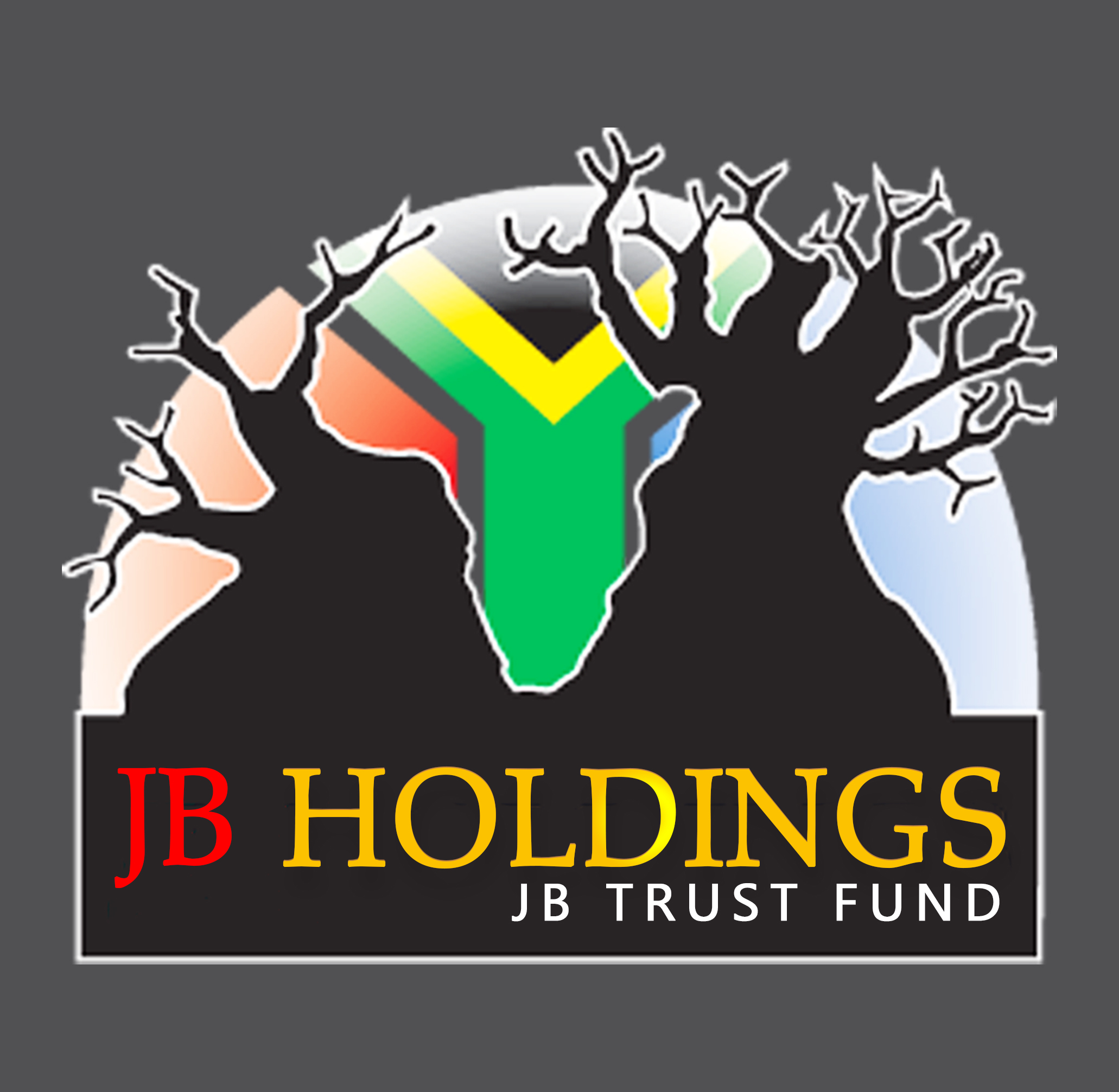 For further information watch this video

The breakthrough research conducted by Zion Medical has led to the successful discovery of AIDS and Cancer curing products based on peptides derived from HIV and targeted lenti virus particals.

JB HOLDINGS is a wholly black owned company, with its core business focus being both in property development, as well as in strategic investment of diverse, multi-million rands portfolios, specifically in mining, telecoms , oil and gas projects across Africa.

We're not around right now. But you can send us an email and we'll get back to you, asap.